On the South & West Coasts of Finland lives a minority speaking Swedish as their mother tongue, roughly 5 % of the Finnish population. Culturally they share a lot with the other Nordic countries as well as with Finnish-speaking Finland, but they have developed a unique cultural mix of their own, embracing musical styles from medieval ballads to fiery fiddling. Every region has its own treasures, but one very famous is the minuet, which has survived on the West coast since the 18th century. 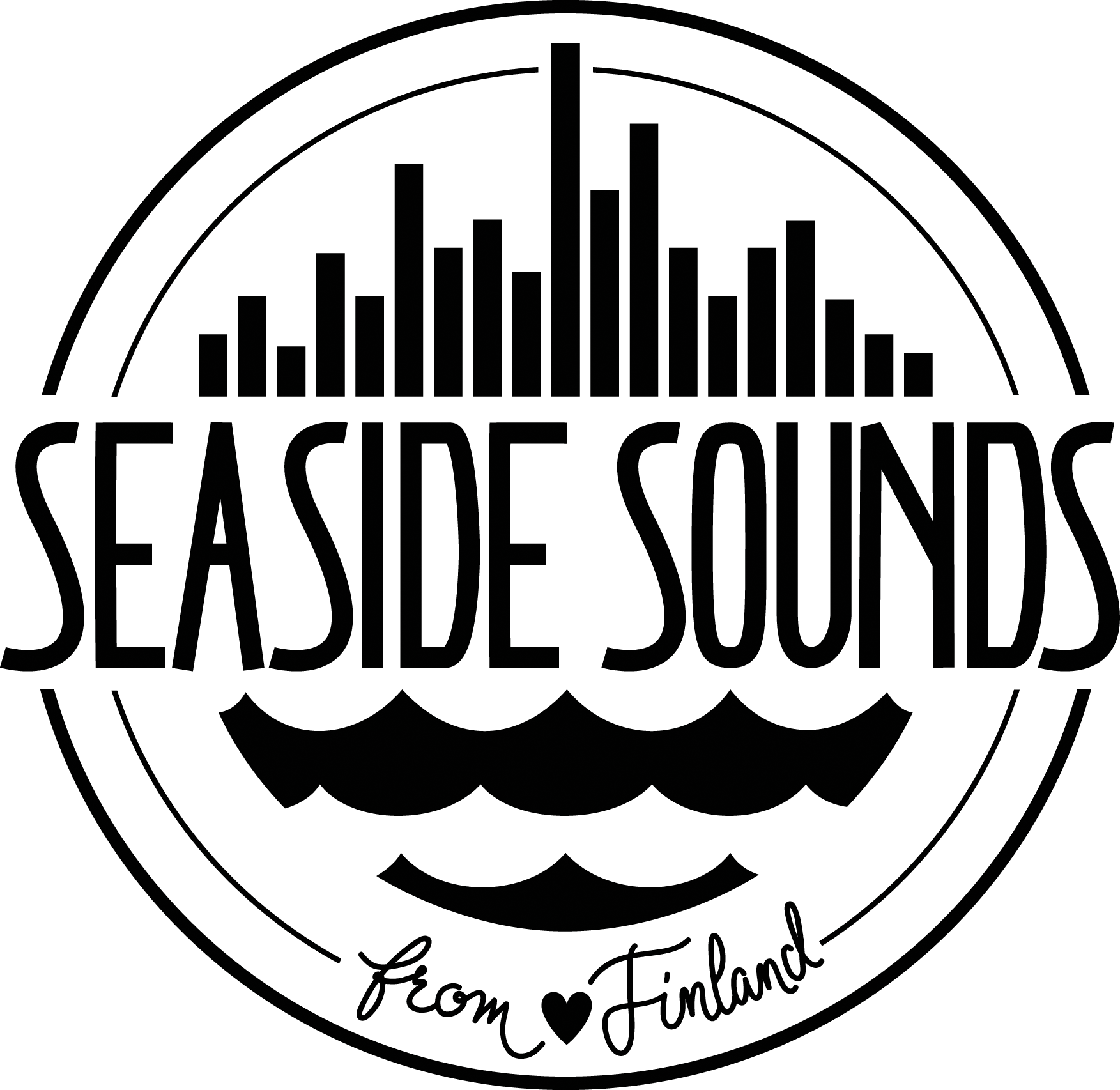 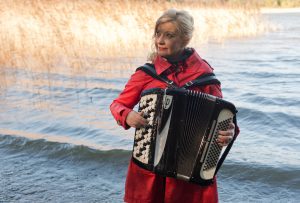 “For me folk music is a deep, human and touching art form, where your imagination has no boundaries. As a folk musician I can be a composer, a performer and an exponent at the same time. It is very demanding but also very liberating.” 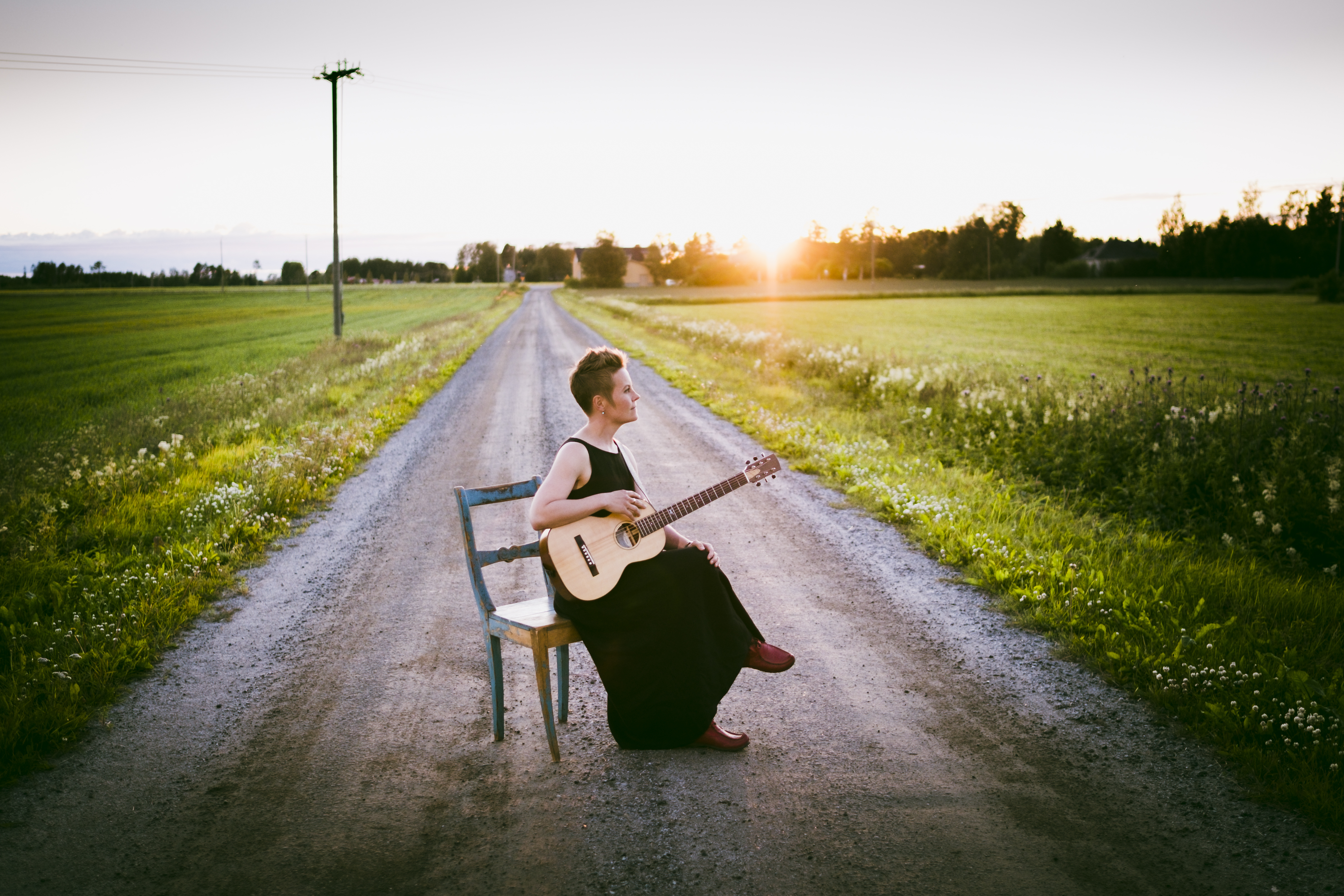 “The lyrics, the stories, and the feelings held within them form the core of my music. I’m inspired by my surroundings – people and relations, the forest, sea and open landscapes, nature itself – all of which becomes songs.” 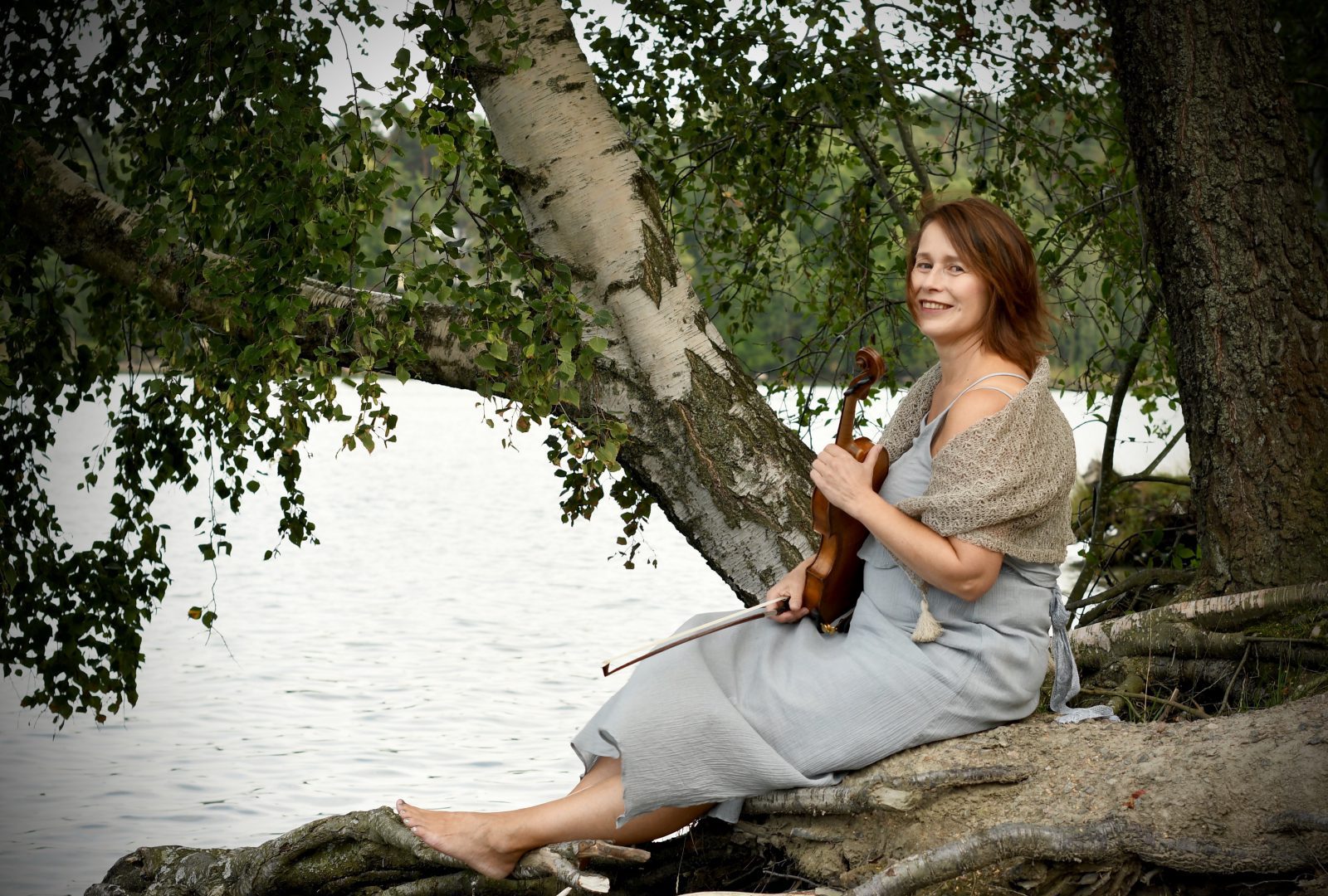 “The folk music of Swedish-speaking Finland, its untamed polskas, minuets and folk songs, have been my field of research during my entire life.” 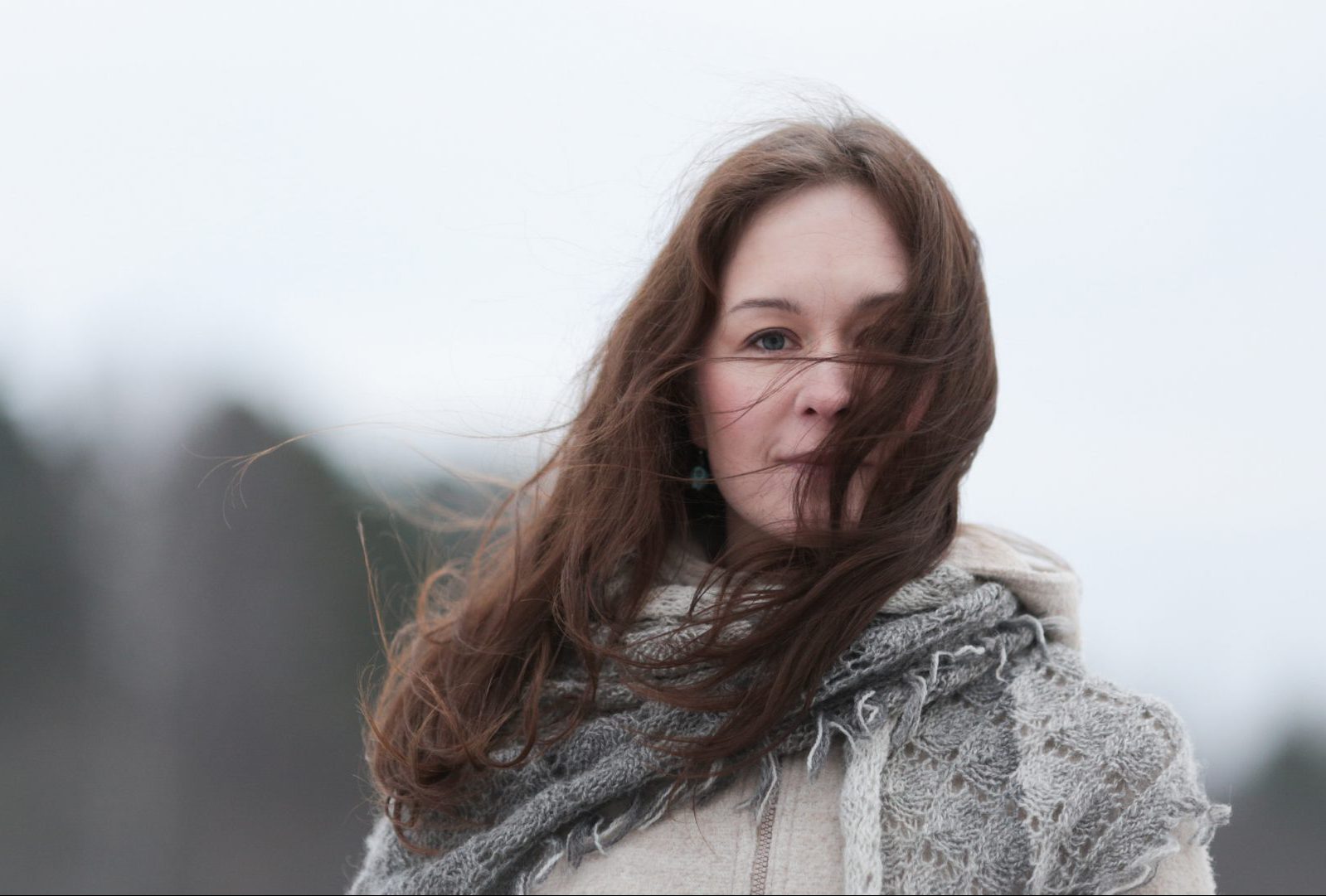 “In my world the ordinary intermingles with the magical and unexpected.”